Dark, skinny, tall, shady,
criticism from all sides,
but how does poetry have a shade.

Each human is one more poem in this world.

Blood shed out of love
their heads they did bow
in respect for their countries
their eternal foundries.

The speeches were drenched in blood and sweat
they stood up tall even when ill-treated and beat
bravery was their bright harness
only freedom they wanted to caress.

They stood up as one
slowly and steadily they won
they rested only when they attained freedom
and achieved true knowledge and wisdom.

They never feared sharp knives
even though they knew they weren’t guaranteed many lives
nor did they allow themselves to be stabbed on the back
the pride of bravery they did not lack.

Never once did they turn back
they charged ahead, as one pack
they were revolutionaries with a noble revelation
and their uprising was definitely a revolution.

This first appeared in this blog in January 2019. 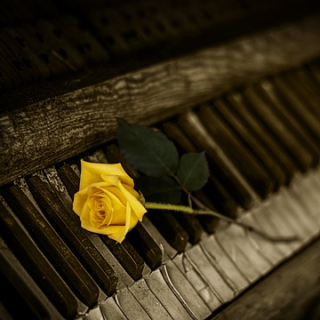 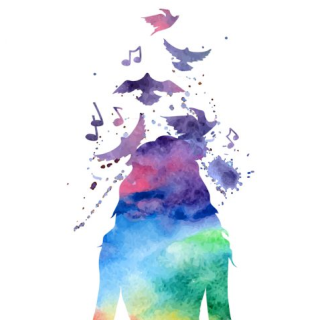